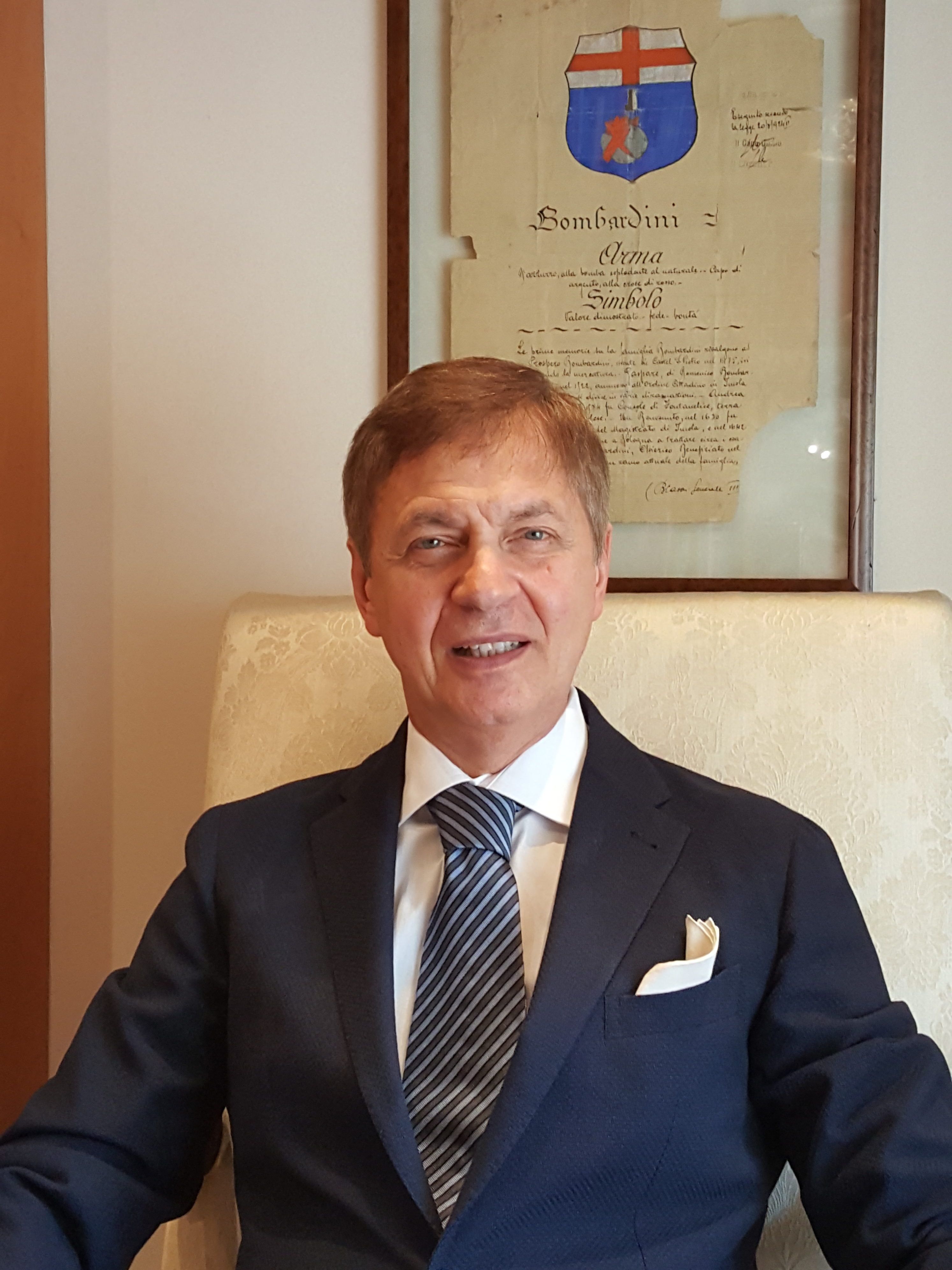 Lorenzo Bombardini graduated with honours from the University of Bologna and has authored publications in American Labor history. By the time he graduated, he had already spent two years in the U.S.. Although winner of a Fulbright Scholarship and admitted to some prestigious U.S. Universities for a Ph.D. in American History, he joined Procter & Gamble Italy for a managerial career. He was rapidly appointed Personnel Manager of the Pomezia Plant and then Personnel Director of Richardson Vicks Italy, being instrumental in moving the company from Milan to Rome. He then joined Volvo Italy as Personnel Director and successfully executed two subsequent waves of downsizing. Wanting to acquire all the sales skills of high level service industries, he joined the Fininvest Group as Regional Sales Director of Impresa & Sinergie, a management consulting firm focused on SMEs. Later wanting to move into Executive Search, he joined J. Friisberg & Partners Italy in 1997, becoming International Partner in the year 2000 and then the sole Owner of J. Friisberg & Partners Italy in 2001. He was appointed Business Development Director in 2008 and Corporate Geographical Expansion Director in 2013. He left at the end of 2018 and founded Global Executive Search in January 2019.

Privacy
Manage Consent Cookies
To provide the best experiences, we use technologies such as cookies to store and/or access your device information. Consent to these technologies will allow us to process data such as browsing behavior or unique Ids on this site. Not agreeing or withdrawing consent may adversely affect certain features and functions.
Gestisci opzioni Gestisci terze parti Gestisci fornitori Per saperne di più su questi scopi
View your preferences
{title} {title} {title}